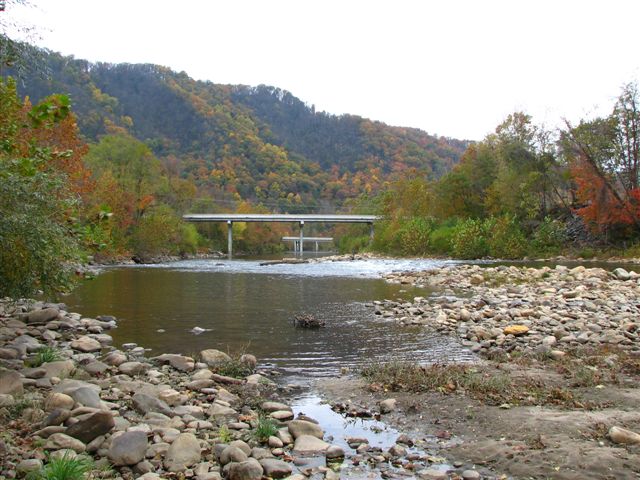 The following piece is written by Andy Anderson, who is a climbing ranger in Rocky Mountain National Park. Andy set a new fastest known time up Long's Peak last summer, and last week he took almost four more minutes off that time and broke the ascent record, which had stood since 1982. The official stats: 1:56:46 for the round trip, 1:14:08 up, 42:38 down. You can read more about the history of the record here. Andy has been nice enough to provide us a view from the inside of that run. --LLD

Update: Andy broke the Grand Teton round trip record yesterday (8/22). Here's his interview about that record.


*  *  *
Ah, 6:30 am on a Wednesday morning, my last day off and I am awake before my 2 year old son. Not only did he sleep all night, but the neighbors also took a night off from the 2am disco parties they have been having all summer. A good night sleep was had by all.

"Daddy! Huck's awake! Ready to get up! Want to eat strawberry yogurt!" comes piping in from the room…
Read more